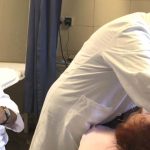 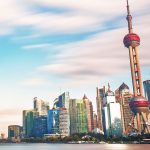 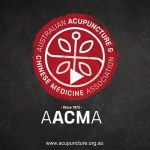 The Australian Acupuncture & Chinese Medicine Association (AACMA) advises anyone seeking the benefits of acupuncture and traditional Chinese medicine (TCM) to find a qualified and accredited practitioner. The association has a database of more than 2000 practitioners who are registered under the national law.  You can use the AACMA practitioner search to confirm whether your […] 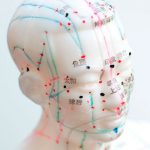 Have you ever seen an acupuncture model and wondered what the dots on the body represent? The dots indicate acupuncture points along specific meridians. The meridians form the basis of traditional Chinese medicine. There are 12 primary meridians that connect the major organs and regulate the flow of Qi or energy throughout the body. The […]

Make sure you select Victor Fenech as your acupuncturist.